First HC update! I'm working on map generation now, and wanted to write a bit about how I've done landmass generation. I know this has been done a million times already, but I went in blind and didn't look up any common approaches since I found the process of figuring out how to make it work fun, reinventing the wheel or not.

First, here are some generated landmasses: 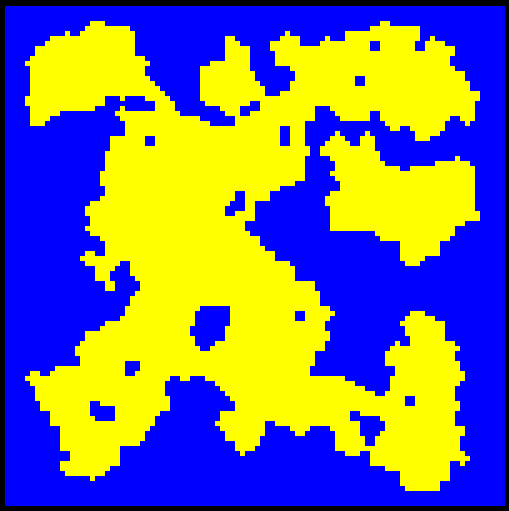 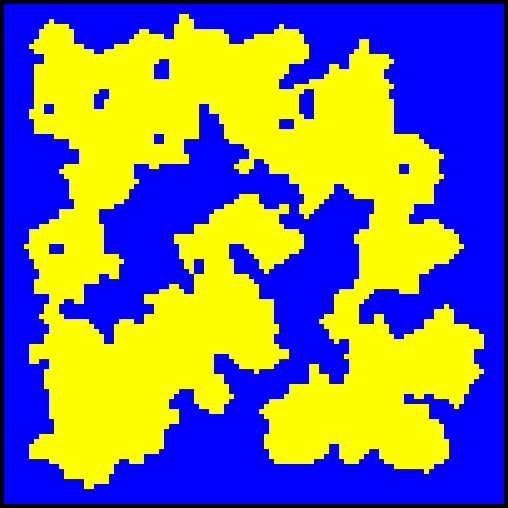 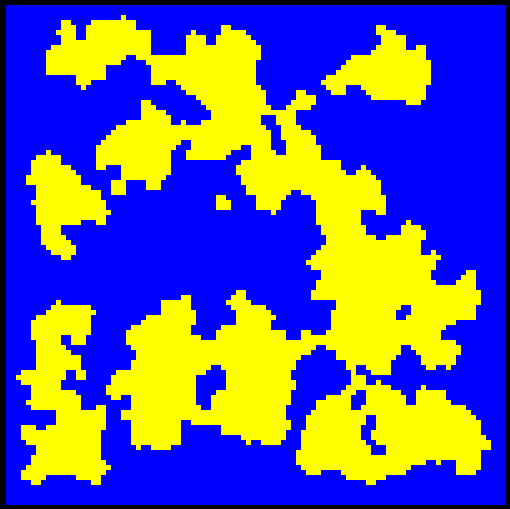 I like them! Each has character, and will hopefully give rise to interesting storytelling; a mythical monster dwelling in the giant lake of the world on the left, merchant empires operating in the large inland sea of the middle world, or an insular cult occupying the small island of the one on the right.

Here is how the landmasses are generated:

Pretty simple, right? It gets interesting when you start tweaking some of the parameters. Here are the most important ones:

A brief look at how "flooding" works:

Lastly, a bit about how each of the mentioned parameters affects the resulting map: 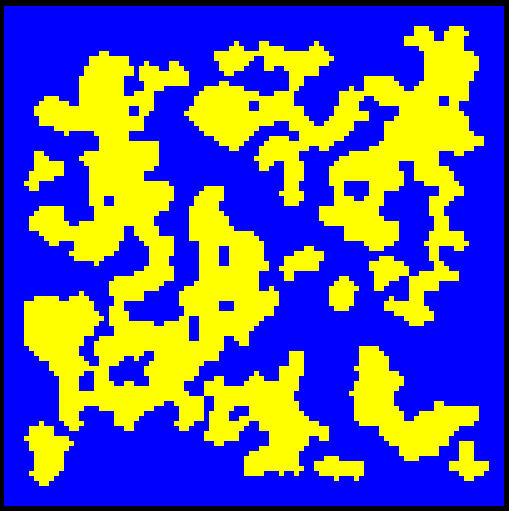 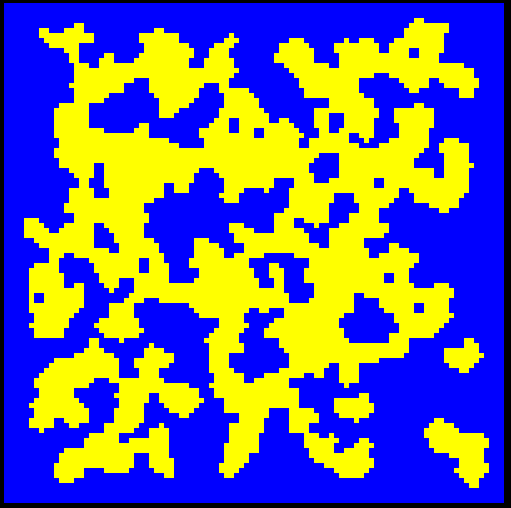 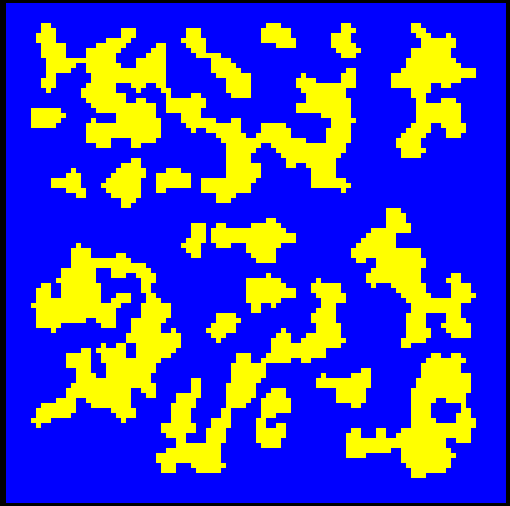 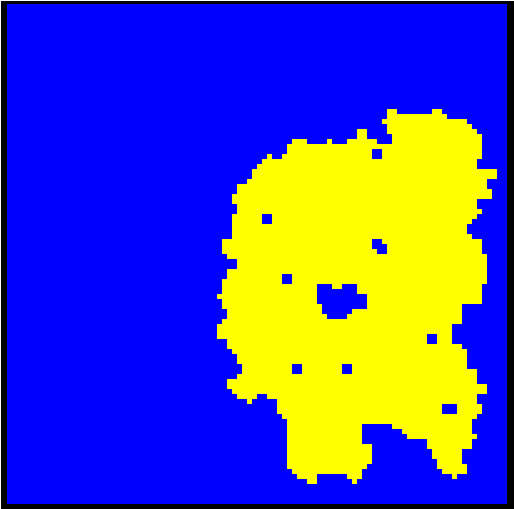 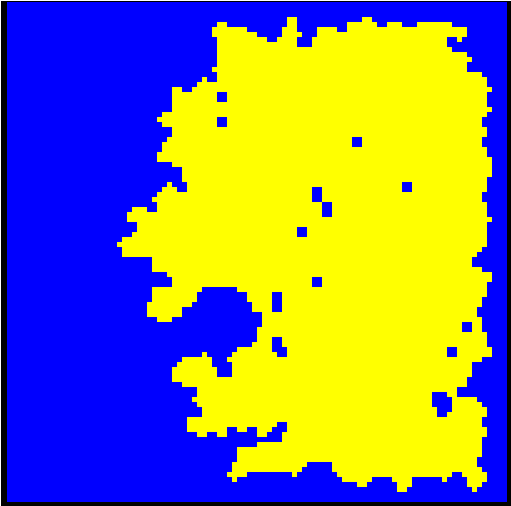 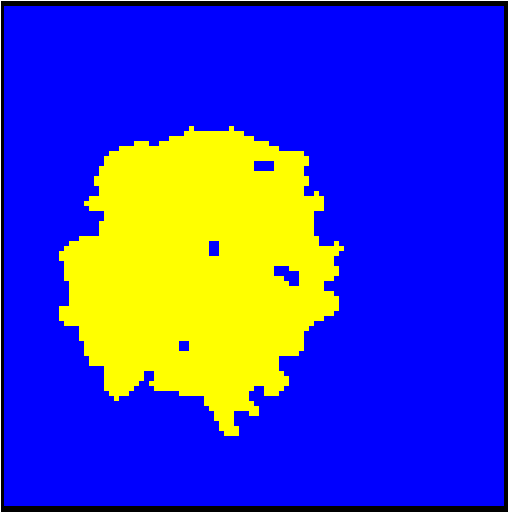 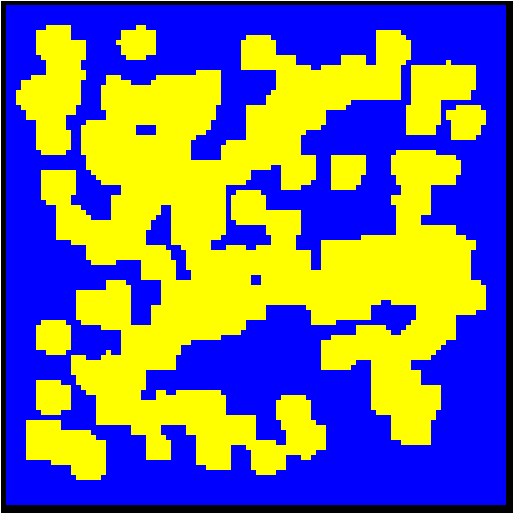 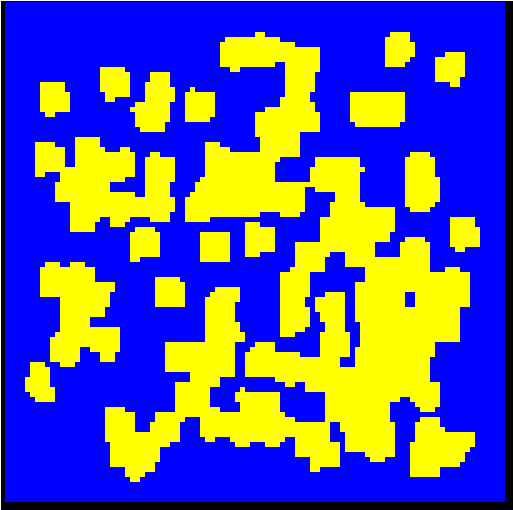 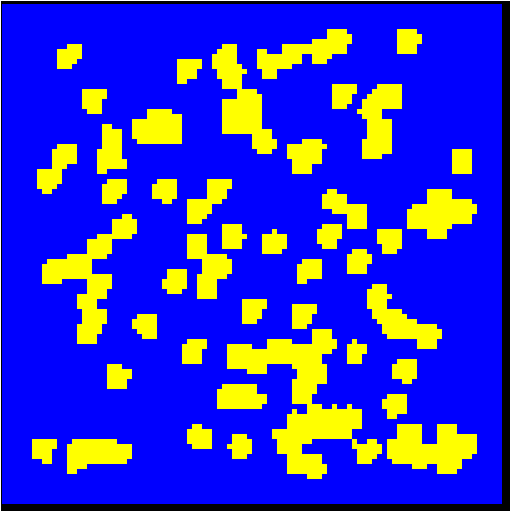 For the showcase landmasses shown at the beginning, I used the following values:

That's it for now! At the time of writing I'm well on my way to getting various terrains (think biomes) sensibly placed on the generated landmasses, so next update will be about that and hopefully soon.